Assumptions are the Root of All Evil

Mary walks into Pam’s office. Pam has been watching TikTok on her phone and feels guilty. Her guilty feelings cause her to be defensive. She’s sure Mary has come into the office to complain that Pam isn’t doing her job. Rather than wait for Mary to attack her, she decides to attack first. She speaks sharply to Mary, telling her the office door was closed for a reason and that she wasn’t to be disturbed. Mary is blindsided by this attack and immediately gets angry. Pam is not her boss; they are co-workers. She fires back at Pam and an argument ensues. After a few minutes, Mary throws up her hands, and storms out.

Let’s look at the exchange from Mary’s perspective.

Mary can’t find the gauge she needs to measure a part. She knows Pam oversees all gauges. Pam has been difficult to work with in the past, but Mary wants to do her job well, and decides to approach Pam with kindness. She walks into Pam’s office. Before she can say anything, Pam startles, dropping her phone, and glares at Mary. Mary frowns, confused. Pam verbally attacks her, and Mary is surprised, then angry. She should have known Pam would be as difficult as usual and never have come to her for help. After a brief exchange, Mary throws up her hands and storms out.

Both women made assumptions. Those assumptions guided how each of them acted and reacted. Going into the situation, each already had a working assumption about the other. Mary assumes Pam will not be helpful, and Pam assumes Mary is only coming to criticize her. Unfortunately, their interaction only served to reinforce those assumptions.

Picture any situation involving two or more people. Literally, any situation. Whether personal or at work, if you really go through the situation in detail, you’ll see where you made assumptions.

How could it go differently?

Without the assumption that Mary was there to criticize her, Pam may have been more open to asking what Mary needed. Mary could have stayed calm as well. She could have told Pam she needed her help, then asked Pam if she had a minute now or if she should come back later. From there, a very different outcome would have followed.

“To assume makes an ass out of you and me.” Indeed. 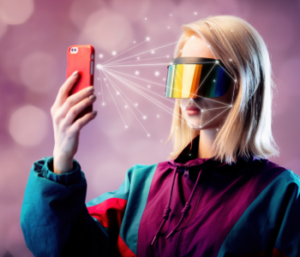 I spent a full year trying to play the algorithm game on social media. I published with total consistency every week on 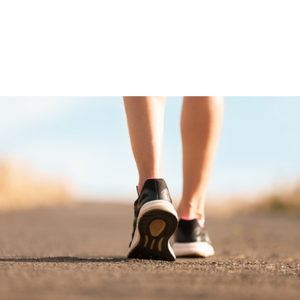 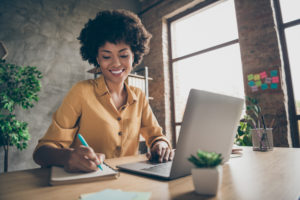 When I was a kid, my mom was big on appearances. We lived in a two-story house. The main floor was the

Our sole focus is your professional development. From Professional Certified Coaching to virtual workshops to unique offsite experiences, we’ve got your team development needs covered. Connect with us to learn more today.