It’s Over. What Now?

Getting to the other side of a conflict can bring tremendous relief. Or it can leave you feeling unsettled. Maybe shaken by the whole experience. Regardless of how you’re feeling in the aftermath, it’s over. There can be some nasty unintended consequences from it. So what now? How do you move forward?

One option is to ignore that anything happened. “What conflict?” might be something you’d hear from someone choosing this strategy. This is a foreign concept to me. After coaching numerous managers and leaders over the years, I’ve learned there are a few reasons one might use this approach.

For some people, it’s an extension of the conflict avoidance strategy. They tried to pretend nothing was brewing in the first place. Then avoided engaging during the conflict as much as possible. Now they’d like to forget the whole thing and go back to whatever “normal” was beforehand.

For others, it’s a gesture. A way of extending an olive branch. One leader explained it to me as his attempt to demonstrate his willingness to move forward and forget the whole thing ever happened. This line of thinking is definitely well-intentioned, but still flawed.

Ready for Round Two?

Another option is to dive right in and go into “fix it” mode. These folks didn’t try to avoid anything. They probably met the conflict head on. They may have led with anger and/or gotten defensive as an “engagement” strategy.

Going into “fix it” mode can be perceived as aggressive. It can cause the person on the receiving end to feel verbally assaulted. Wounds that are too fresh can be easily ripped back open. Without a lot of care, this approach can lead directly into Round Two of the conflict.

On the farm, we would regularly walk our pasture fences to inspect them. We were looking for places where the electric wire was touching weeds, places where deer may have mashed down a section, or something had made a hole.

When mending fences, you must first look closely to identify the problem. You can’t take the same approach to fix a hole as you do to remove weeds touching the wire.

The same is true when healing from conflict. If you don’t take the time to first assess the damage, you risk taking the wrong approach to fix it. Once again, the fail-safe strategy of asking questions for the purpose of seeking to understand is a great place to start.

Don’t rip those wounds back open, but don’t ignore them either. Find a way to tend to them so they heal properly. 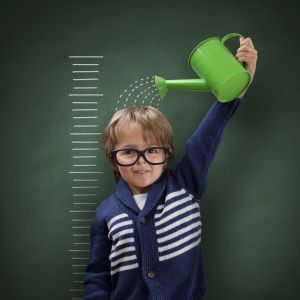 “It’s easier if I just do it myself.” Probably true. But is that the best solution? Is efficiency the reason? Or is 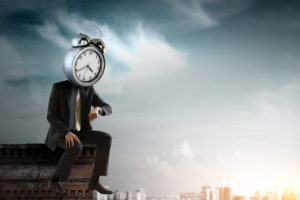 All this talk about reflection time has gotten me thinking. I hear from clients over and over about how they are so 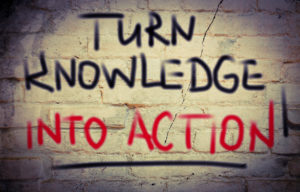