What is My Face Saying?

I detest being told to smile more. It’s counted among the ways society has shamed women into thinking our true and sometimes forceful feelings are not okay. That said, someone put it to me another way that got me thinking. Instead of just smiling more, what if we asked ourselves, “What is my face saying right now?”

When I was in college, I had an experience which has stuck with me relevant to this topic. I was at a party hanging out with a small group. One of the guys in the group was a football player and moved in very different circles than I did generally. He was a friend of one of my closest friends, who was also there. Someone told a funny story and I was absolutely cracking up. When we all settled down, this guy turned to me and said, “You know, I have to tell you something. I’ve always been a little intimidated by you.”

I was genuinely shocked. This guy was 6’3” and could have easily bench-pressed me. “Why?”, I managed to squeak out, incredulous.

“Well, for one thing, I’m pretty sure this is the first time I’ve ever seen you smile”, he replied. “Most of the time, you just look pissed off.”

Like most people, I don’t walk around bearing ill will towards my fellow humans as a general practice. But apparently, my face was saying something different. That night, as a Senior in college, was the first time someone made me aware of what my face was saying without me realizing it.

Since then, I’ve become much more intentional with my expressions. I’m generally pretty aware of how I’m feeling in any given moment. If I’m feeling something more negative (anger, hostility, impatience), I make a choice about whether or not to reveal that emotion on my face. Sometimes, that’s exactly what I want to show! But sometimes, it’s not.

You take your face everywhere

When you’re giving a presentation, your facial expression communicates something to your audience before you ever begin speaking. When you’re sitting in a meeting, virtually or in person, same thing. (By the way, when you leave your camera off, that communicates that you’re not really paying attention.) When you’re walking through the office, your face is saying something about your state of mind to those you pass.

This is about more than just appearing more pleasant or less intimidating. This is also about approachability. How likely are you to ask for help from someone who’s always scowling? How likely are you to promote someone who walks around the office looking bored or miserable? Do you want people to find you approachable? It’s important to answer that question for yourself. The answer may vary by situation. Like so many other things, awareness leads to acting with greater intention. Decide what you want others to see, and adjust your face to match. 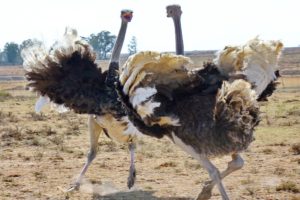 Conflict is felt differently by people depending on many factors. Hard-wiring certainly plays a big part. If you’re hard-wired to prefer harmony, 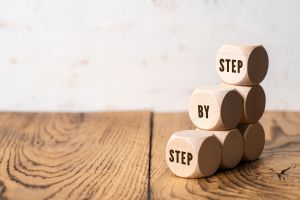 Six Ways to Influence Any Conversation

You know those conversations you dread having because you just don’t know how the other person is going to react? Or you 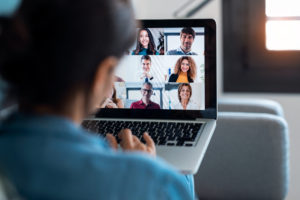 I’ve watched a LOT of presentations. My favorites are the ones where the presenter actually seems to be enjoying themselves. Plus the

Six Ways to Influence Any Conversation